We are attempting to build resources in the fight against the extreme policies and lurch to the right that the USA is undergoing under the new President. The world has quickly been turned upside down and the sweep of far-right politics has spread beyond America. We need to be aware, to be informed and to work out ways we can make a difference.

Mouse over the header image for The Standard's appalling fashion article on 'fascistkids1.jpg' pops up. 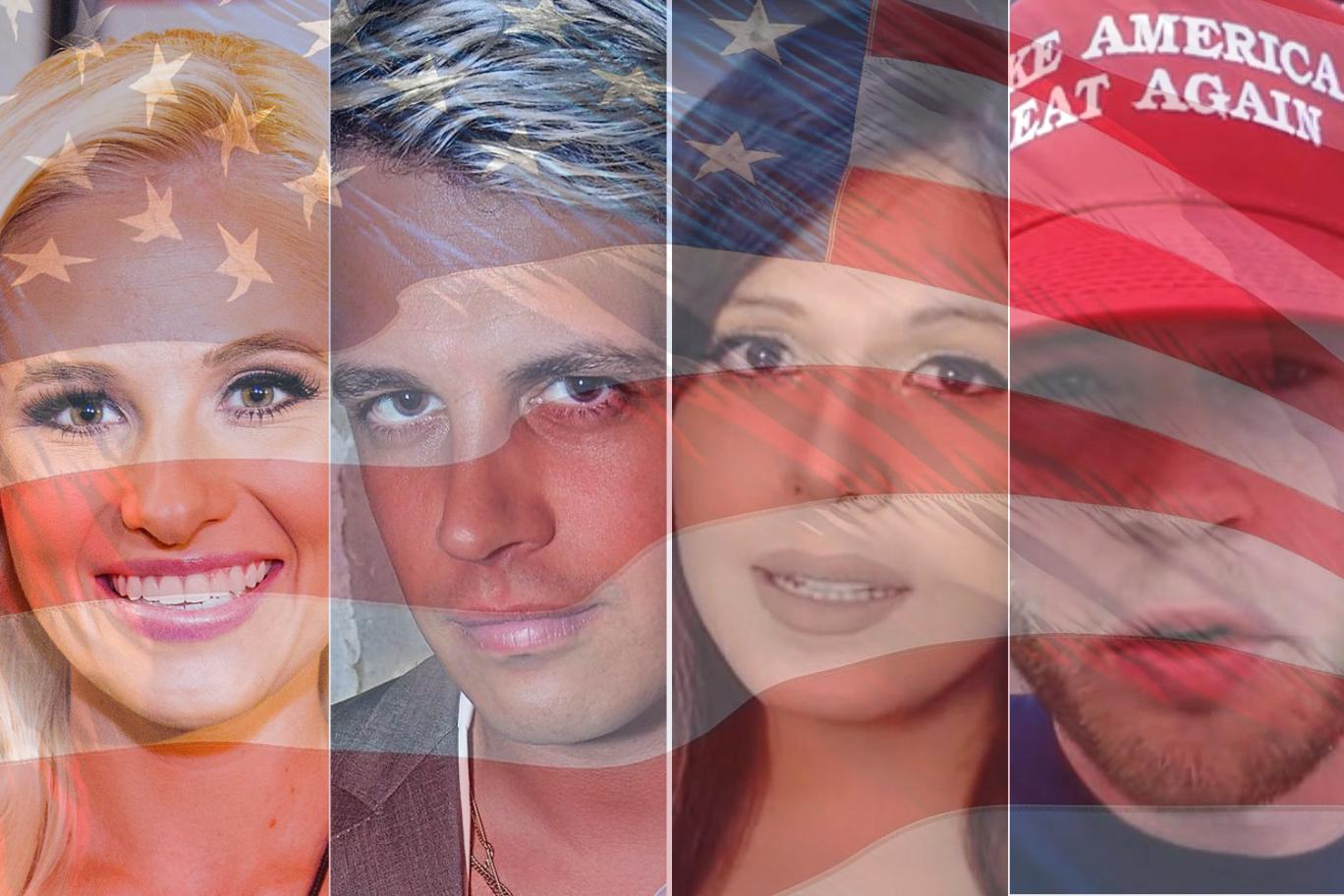 The victory of Donald Trump is being met with shock, fear, and anger. Especially for immigrants, muslims, people of colour, women, and other oppressed people who Trump has singled out for attack, the question of how to defend themselves against the coming attacks is sharply posed.

A wave of demonstrations is being organized worldwide to fight back against Trump. These protests have the potential to galvanise millions into a massive grassroots movement.

I had a really odd week here in the US, in Tacoma, a city just south of Seattle on the NW coast. It's a funny, slightly characterless town that has had its ups and downs economically, now up because of its proximity to Amazonville (Seattle) and Microsoftland. I was teaching a week-long class to the public utility here, a mix of people from water, sewerage, natural resources (fish!) and power, specifically hydro power generation, and the class was great.

In all the talk about the working class who voted for Brexit – who even voted against the EU when there’s a net inflow of European money into their communities – I think things may have got very muddled about what we’re talking about.